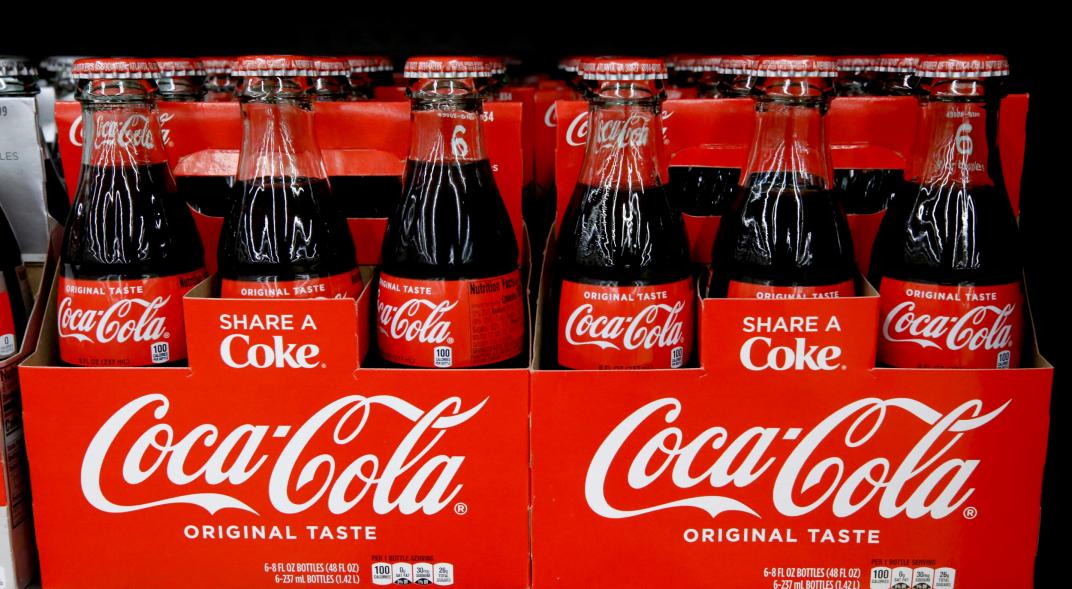 The American soft drink maker The Coca-Coca Company has warned that so far in April its sales volume has fallen by around 25% as a result of measures taken in several countries to try to curb the coronavirus spread curve Covid-19.

In its quarterly results report, the firm has indicated that since March, when the pandemic rose globally, the consumption patterns of its clients have changed. Confinement measures have caused sales of soft drinks in hospitality venues and vending machines, what Coca-Cola calls the “out-of-home channel,” to have dropped considerably.

This distribution channel represents approximately half of the company’s income, which is why it has warned that the “net effect” of this situation will have a “significant impact” on the results for the second quarter. “Since the beginning of April, the company has experienced a drop in volume globally of approximately 25%, with the majority of this decrease coming from the channel away from home,” Coca-Cola has warned.

The company has stressed that the final impact in the period from April to June, as well as in the year as a whole, will depend on the duration of the measures of social distancing and home confinement, as well as the magnitude of the macroeconomic recovery . Despite this forecast, Coca-Cola has assured that the pressure on its business is “temporary”, so it remains “optimistic” about a possible recovery in the second half of the year.

In the first quarter of the year, the results of which were published this Tuesday, The Coca-Cola Company recorded an attributable net profit of 2,775 million dollars (2,561 million euros), which is equivalent to an increase of 65% compared to the same period last year.

The large increase in profits, despite the situation of the Covid-19 pandemic, corresponds to the impact at the accounting level of the purchase of the milk manufacturer Fairlife, which was formalized in January. Coca-Cola acquired 100% of the company, of which it already owned 42.5%, for which reason it has recorded a profit from the increase in the book value of these assets, of around 900 million dollars ( 831 million euros).