As officially reported, the amounts that the company will pay to each client in Germany fluctuate between 1,350 and 6,250 euros.

Following negotiations that in February seemed stalemate due to differences in the amount of compensation, the German automobile manufacturer Volkswagen reached compensation agreements with 200 thousand customers for the manipulation of emissions of cars with diesel engines to the which will pay 620 million euros (about $ 674 million).

As reported on Monday by EFE, In the midst of the coronavirus crisis, Volkswagen detailed that the amounts for which it will indemnify each customer from May 5 range between 1,350 and 6,250 euros (between $ 1,460 and $ 6,700). In addition, the German manufacturer studies compensation to another 21 thousand customers.

The deadline for the closing of out-of-court settlements was also extended until April 30, so until that date the owners of a diesel vehicle with a tricked-out engine can request compensation or fill out the missing documents to receive it.

Customers who have registered through the online portal will receive a confirmation of acceptance of the agreement by email and those who sent it by mail will also receive the response by mail.

The director of Integrity and Law of the Volkswagen group, Hiltrud Werner, said that the “high” number of the agreements reached shows that the offer has been considered “fair” by its clients “and that the path to an individual out-of-court agreement has worked well “

FOCUS-Coronavirus tarnishes the dreams of entrepreneurs in Latin America 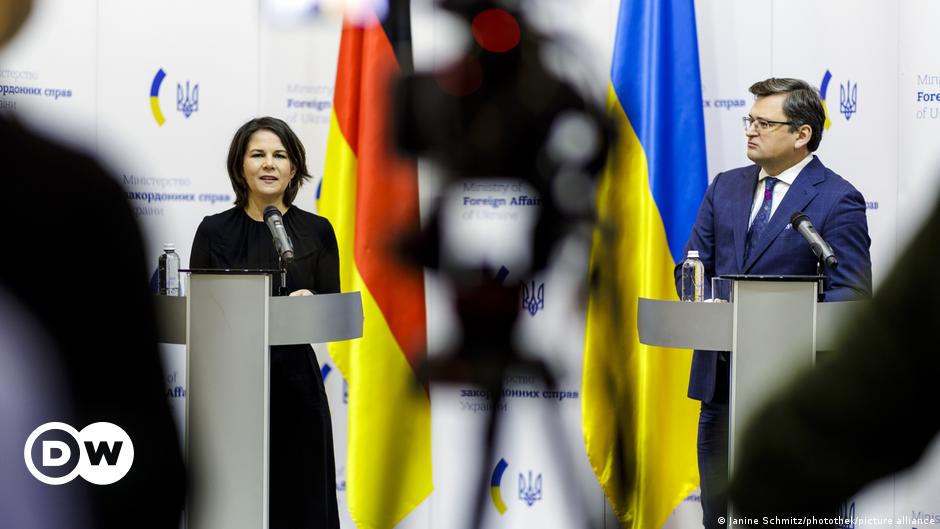