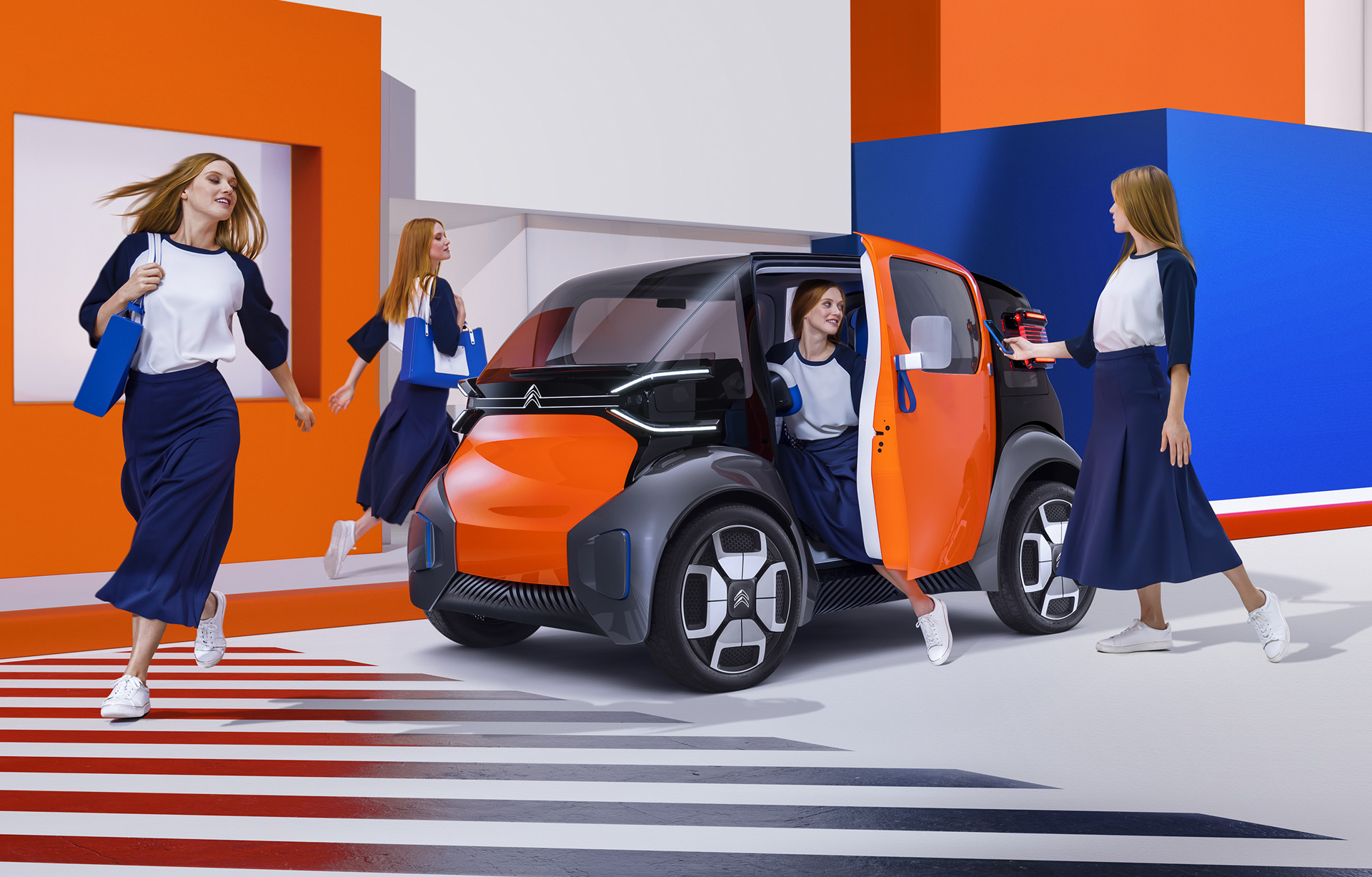 The new urban mobility challenges are also for the world’s largest auto companies. Caring for the environment and practicality are two characteristics that are increasingly present in the needs and tastes of consumers, especially in large cities.

The French Citroën He launched Ami One, a modern electric car destined only for city use that, according to the company, aims to become “an urban and popular icon”.

The car features 100% electric technology that allows autonomy of up to 70 kilometers and a maximum speed of 45 km / H, while recharging, estimated at three hours, is easily done through a 220 V connection. .

In order to facilitate transportation in the city, the car has ultra compact dimensions of 2.50 meters long, 1.5 wide and high. It also has the agility and maneuverability required due to its 7.2-meter radial turn, making parking easier.

“The Ami One Concept proposes an intelligent design with symmetrical parts: identical doors on the right and left with inverted opening mechanisms (antagonist door on the driver’s side, classic opening on the passenger side) and repeated elements on the front and rear ends, lower bumpers, fins and bottom of the box ”, detailed the French firm.

Currently, the French Government encourages the acquisition of these cars through tax breaks or “green” bonds up to 900 euros.

The final price of the new French product ranges from 6,000 euros (just over $ 6,500), while there are also other alternatives such as leasing or carsharing at a cost of about 19.99 euros per month.

For its part, it has reversible rear lights right / left, while the four parts that make up the mirrors and door handles involve different assembly directions. Regarding safety, the small car has protections in the four corners of the body for greater safety.

The striking fact is that since it is a light quadricycle, in France young people over 14 years old can drive it, previously with the approved driving test.