The City clarified that adults over the age of 70 they should not permission to leave their house but to warn that they will circulate on the street, after the controversy that generated the announcement of the measure to contain the contagions of coronavirus. They must previously call line 147 and the authorization will last for 48 hours and not 24, as had been initially reported.

The measure was made official through a joint resolution between the Cabinet chief and the Buenos Aires Ministry of Health published in the Official Gazette. It indicates that people of seventy years of age or more should contact 147 to “identify those solutions that can be resolved by the State in collaboration with citizens.”

The head of the Buenos Aires government Horacio Rodríguez Larreta He said in a press conference that they are looking for “an alternative” to try to avoid the exits of the elderly, who are part of the risk group for COVID-19. He indicated that in the first hours of implementing the plan they received some 3,500 calls on the helpline for neighbors.

While the Minister of Health of the City Fernán Quirós clarified that the measure “does not try to take away autonomy” it “maintains the decision to circulate in person.” “What we do is make the state available to the elderly,” he said.

CABA: adults over 70 years old should only notify if they go out.
Quirós: “This initiative does not attempt to remove autonomy or self-determination, nor does it assume that our elders have difficulties in deciding well: it puts the State at the service of the autonomy of the person” pic.twitter.com/ouLb6GXfFr

The resolution instructs all City government personnel “who do not review essential distributions in the context of this health emergency” to contact people over 70 years of age.

They should make aware about the risks of contagion, listening to people, identifying the needs that arise and providing guidance, referral or resolution of concerns.

the downfall of the world’s largest entertainment company 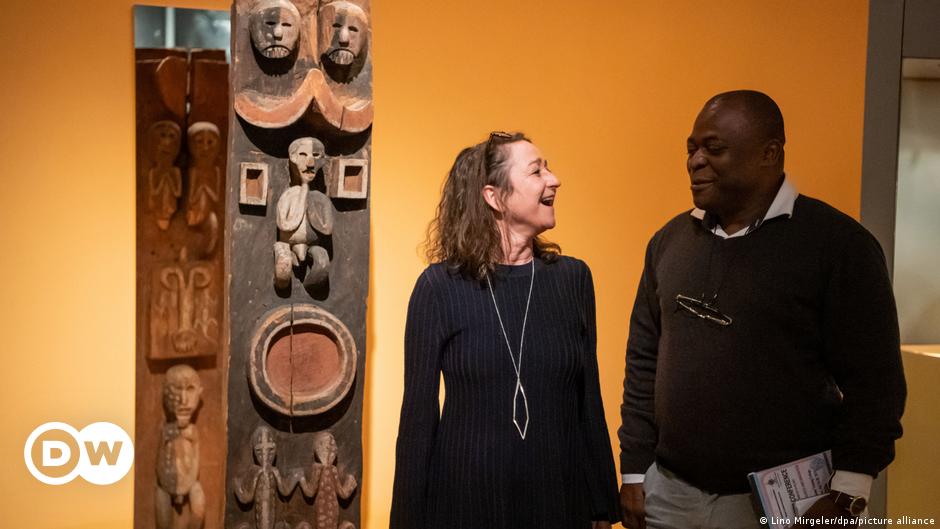