This Sunday was fulfilled one month since President Alberto Fernández announced “social, preventive and compulsory isolation” as a preventive measure against coronavirus, but every day the security forces must arrest people who do not comply, some with unusual excuses.

In Tancacha, a town in Córdoba, the Police discovered that six menall older they were playing a bocce tournament in full mandatory quarantine.

The residents of that town denounced the competitors. The Río Tercero Fiscal Unit created for the exclusive cases that occurred during social isolation ordered the apprehension of all.

Once the judicial authorities they were notified of violating mandatory quarantineThe Police transferred them to their homes to comply with the presidential decree.

On the outskirts of Villa Ángela, a town in Chaco, the Police arrested seven people, also of legal age, who they were playing a round of golf on Saturday afternoon.

TN.com.ar he was able to know from police sources that the prosecution requested the “apprehension for violation of Provincial Decree 488/2020“signed by Governor Jorge Capitanich in accordance with the presidential decree.

But during the weekend more things happened. In Hernando, Córdoba, nine agricultural producers they got official permission to do their jobs in the field, but at night they decided to celebrate.

So they organized a outdoor barbecue in the middle of Campo Bara for them nine and a minor. Another time the Police intervened, which delayed everyone, suspended the barbecue and ordered them to return to their homes.

Sales revival awaited from permission for retailers to work online 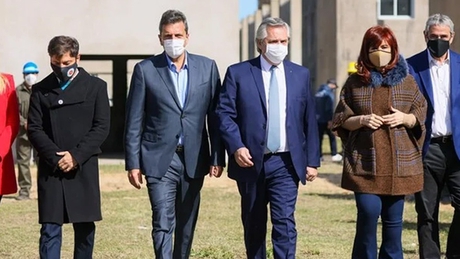 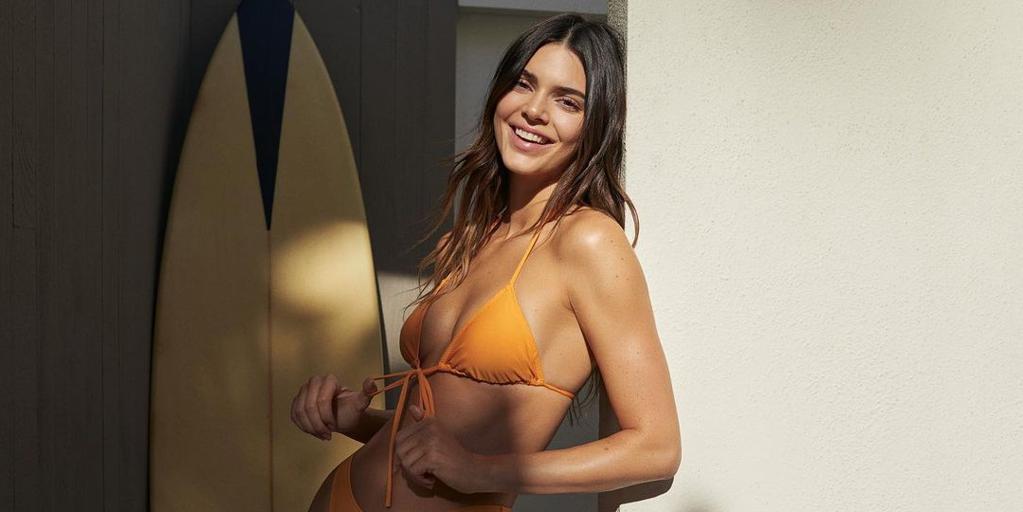