The Government will add cases of the Falkland Islands coronavirus

The national government will count coronavirus patients in the Falkland Islands within national registries, as part of the population of the province of Tierra del Fuego, informed today the head of the Secretariat of the Malvinas, Antarctica and South Atlantic, Daniel Filmus.

“According to the Constitution and the current legislation, Argentina must include those who are in Malvinas in their statistics because they are in national territory,” Filmus told Telam.

The head of the secretariat, which reports to the Ministry of Foreign Affairs, said that the decision was made after a “dialogue with Foreign Minister Felipe Solá and the Health authorities – whose minister is Ginés González García – and in common agreement with the province of Land of Fire”.

“We have decided to include the cases that are declared on the islands accordingly, as part of the population of the province (of Tierra del Fuego),” Filmus reiterated, who at the same time renewed the “offer of humanitarian aid to the islanders.”

From the national government, those infected by Covid-19 will be included in the Argentine registries, but it was clarified that “Because the illegitimate occupation of the Islands prevents them from having their own data, the data that the press disseminates as victims of Covid-19 in the Falklands will be taken.”

The infected that currently present the islands are 5 military, as announced by the British administration that occupies the territory.

The figures arriving from Malvinas will soon be added to the daily count carried out by the province of Tierra del Fuego, which -according to the official report this morning- has 83 patients with coronavirus, 73 from Ushuaia and 10 from Río Grande.

At the start of the pandemic, the government of Alberto Fernández offered humanitarian aid to the Falkland Islands and it made itself available to “collaborate with the inhabitants by sending fresh food, medical supplies or tests to detect the coronavirus, as well as to have the means to carry out humanitarian flights that are necessary and places of care in medical centers in the Argentine continental territory “.

The Argentine government’s proposal was transmitted by Filmus to Mark Kent, the United Kingdom’s ambassador to Argentina.

For its part, the British government of the Falklands issued a statement in which it remarked that “the islands have a solid plan in place to tackle Covid-19 and when they need additional help they will work with the government of the United Kingdom.”

Dollar in Panama today: price of the balboa to the US dollar on April 11. USD PAB 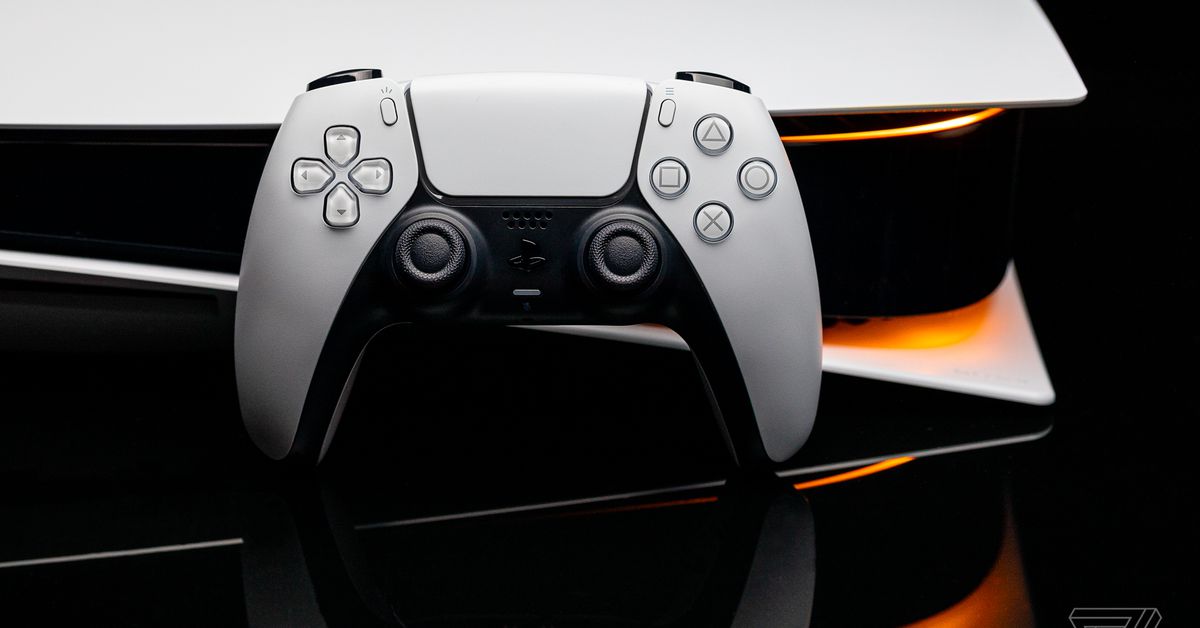