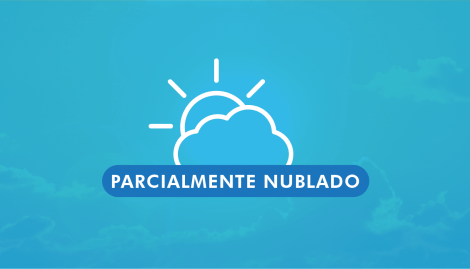 The long weekend will be fresh and pleasant in Capital Federal and its surroundings, according to the National Meteorological Service (SMN).

Partly cloudy skies are forecast for this Good Friday, with winds from the northeast rotating to the east, with temperatures ranging from 13 to 22 degrees

On Saturday clear skies are expected, winds from the north shifting to the east and thermal marks that will oscillate between 14 and 24 degrees.

Meanwhile, for Sunday it is announced mostly cloudy sky and winds from the north, with a minimum temperature of 16 degrees and a maximum of 24.

this is how they attacked a C5N mobile in the Obelisk

Trump says he could “disengage” and not do business with China

Hot Brick, with one more day of opportunities

At the beginning of the soybean and corn planting, the expanded...