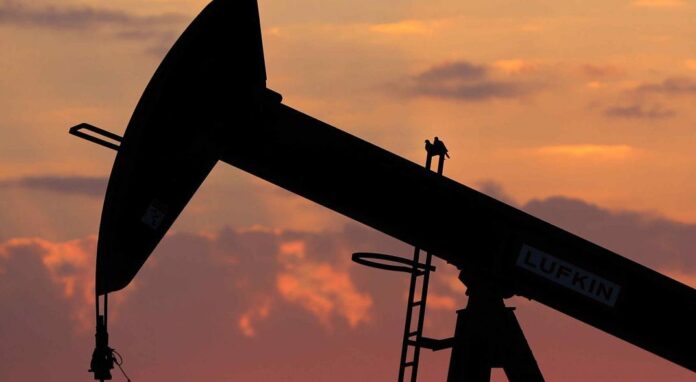 The barrel of crude oil was trading upwards today in its values ​​in the international markets of New York and London, in the same way as the OPEC basket of values.

West Texas Intermediate (WTI) crude, which operates in the New York futures market (Nymex), rose 5.41% this morning and was trading at US $ 26.69 a barrel in contracts with delivery in May.

Similarly, Brent oil from the North Sea, which does it in the London electronic market (ICE), climbed 10.32 %% and the barrel was agreed to US $ 32.03, also in contracts for May, according to the Bloomberg agency.

For its part, the Organization of the Petroleum Exporting Countries (OPEC) reported that its crude oil basket was trading yesterday at US $ 18.93 a barrel, compared to US $ 16.87 on Wednesday, which represented an increase of 12 ,twenty-one%.

how many disapprove of Alberto’s management against Covid

The journalist who spoke with Maradona before his death tells the...

Trade and services: 340 thousand jobs are the most affected

1,184 names that the coronavirus took: the human dimension of our...

Rapper Cardi B, named Woman of the Year by «Billboard» magazine ...

Cordoba women unite to work for equity and financial education

How the oil crisis impacts on Argentine biodiesel