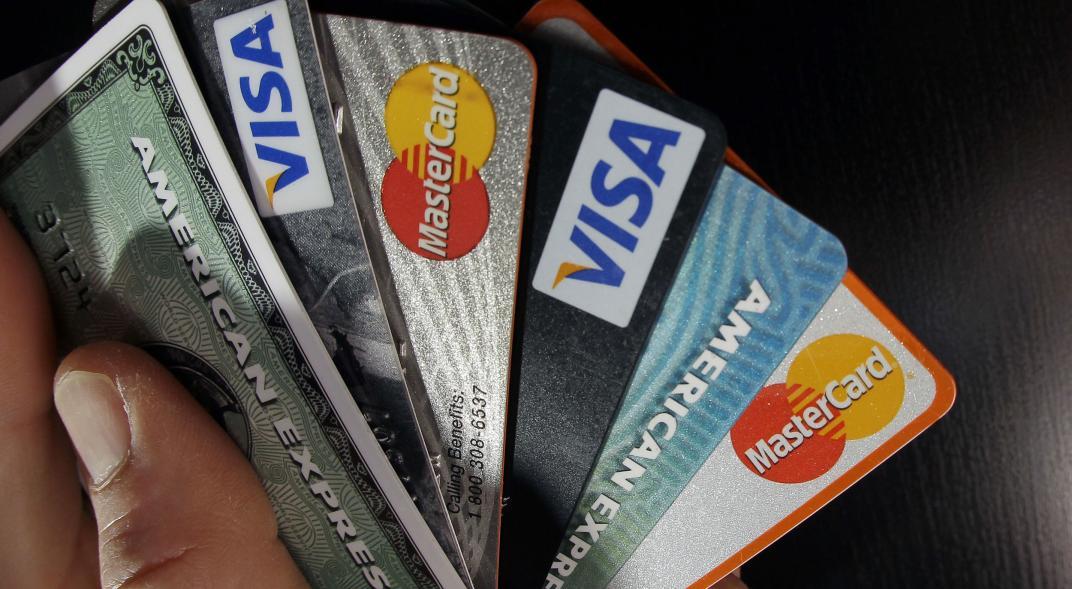 The Board of the Central Bank (BCRA) decided on Tuesday that credit card users may delay payment of the March consumption summary until April 13, according to the newspaper. Clarion.

Although the expiration printed in the summary indicates an earlier date, users may have the right to pay until the 13th without paying any kind of penalty.

If they do not cancel the entire total amount, the part owed will be financed at a maximum rate of 49% per year (it was 55% so far), according to reports. The maximum deadline was set for April 13 because that day the current quarantine ends.

Unlike what happened in the first phase of quarantine, in this second phase the maturities of most cards fall, which usually occur days after customers receive their salary.