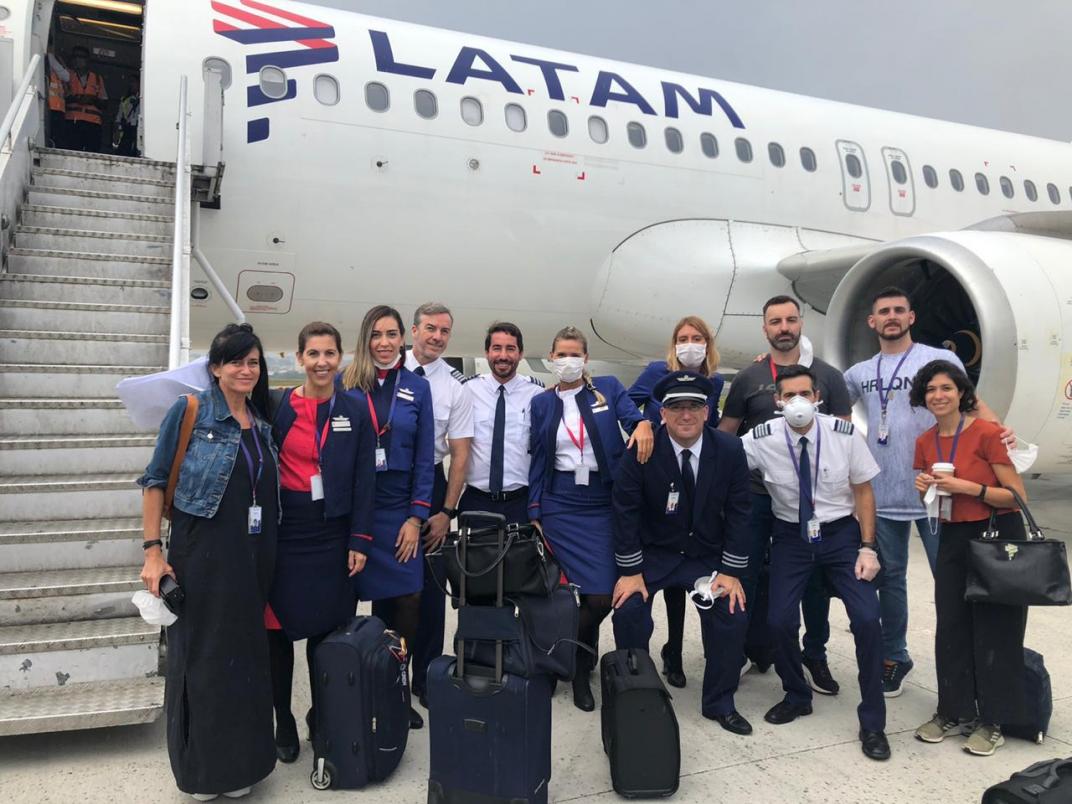 Latam Airlines Argentina, the country’s second largest airline in both the domestic and international markets, reported that it will temporarily suspend its domestic and outbound operations in the country until April 30.

In a statement, the company explained that the decision is due “to travel restrictions put in place by authorities” and to “less demand due to the Covid-19 pandemic.”

In February, the month of operation prior to the start of the synatria crisis, Latam moved 17 percent of domestic passengers and 22 percent of international passengers in the country.

The airline noted that all passengers on canceled flights do not need to take any immediate action.

“The value of their ticket will automatically be kept as credit for future trips, or they may reschedule the date of their flight, at no cost, until December 31 of this year,” said Latam.

The reopening of routes will depend on changes in travel restrictions imposed by the authorities in the country and in the different countries where the company operates and on demand conditions, and will be informed in due time; The airline closed in its statement.