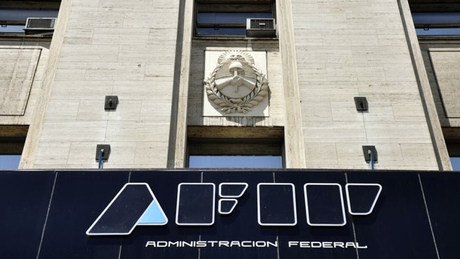 Through a general resolution, the body extended the period for “early adherence” to the regularization plan by two months

Through a general resolution, the agency extended the period for “early adherence” to the regularization plan by two months.

In this way, those who enter until the end of May will be able to pay a lower payment on account and access longer terms to regularize their situation. The originally scheduled date was March 31.

The resolution that carries the signature of the head of the organization Mercedes Marcó del Pont implements the extension of the Moratorium 2020 provided through DNU 316/2020. The decree published on Saturday in the Official Gazette extended until June 30 the maximum period of accession originally planned until April 30.

The moratorium is one of the tools that were foreseen in the Law of Social Solidarity and Productive Reactivation to attend to the difficult situation that the productive fabric was going through at the end of last year as a consequence of the economic policy of the previous Government.

The tool that allows to refinance in tax terms of up to 10 years all tax, customs and social security debt that taxpayers have becomes relevant in the current health emergency scenario. The initiative provides for partial forgiveness of interest and total fines.

The new membership deadlines are available to SMEs, monotributistas, self-employed and civil non-profit entities such as cooperatives, owners’ consortia, social works, public universities and neighborhood clubs. In all plans, the first expiration will be July 16.

The regulations establish that the MiPyME Certificate can be obtained until June 30, 2020. Having the document issued by the Ministry of Productive Development is a necessary condition for micro, small and medium-sized companies as well as for monotributistas and self-employed who wish to access the moratorium. The payment date for the first installment will not change.

What do Argentines prefer to stop paying ?: debt ranking

In the DRC, the risky bet of American diplomacy

Strong warning from the bank that advises the Government to renegotiate...

now they must inform their prices / Argentina News

these are the changes in the rise of assets / Argentina...

SEP: average will be the main criterion for entering secondary school

Concern over the coronavirus epidemic in the Balkans

why the gap will continue despite the inflow of foreign exchange ...