They broke the quarantine, went to spend the day at Nahuel Huapi lake and detained them


In two operations, the Naval Prefecture detained five people this Wednesday in Bariloche for breaking the quarantine ordered by the Government due to coronavirus.

They had all decided to disregard the ban on leaving their homes and They chose Lake Nahuel Huapi to spend the day.

A boy and a girl they were drinking mate at kilometer 2.5 of Avenida Bustillo (the Bariloche coast).

Later, another young man and a woman were found on the east side, near the bus terminal, practicing standup paddle.

Finally, a man who I was sailing in a kayak Through the Bahía Serena area, he was also warned by the security forces for not respecting the quarantine.

All were placed at the disposal of the Federal Court of First Instance of San Carlos de Bariloche and a judicial case was initiated.

The federal government suspends work from this Thursday 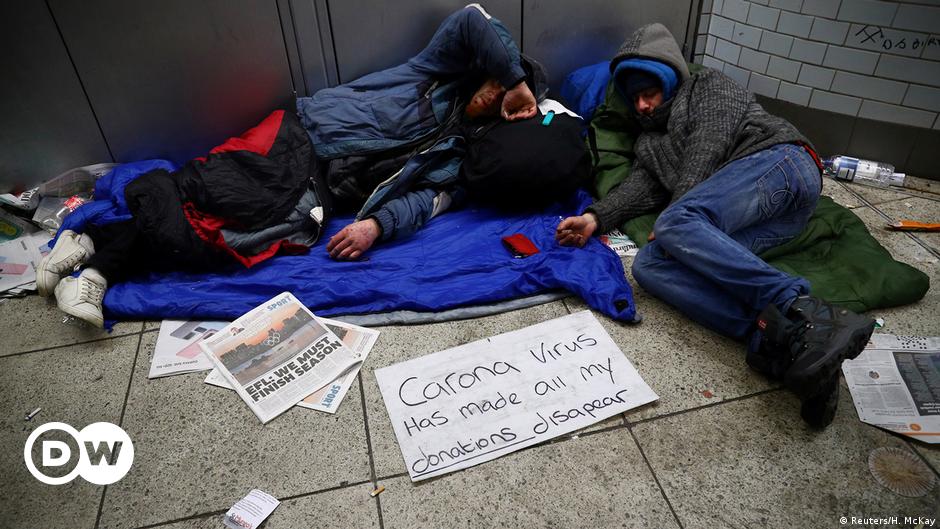