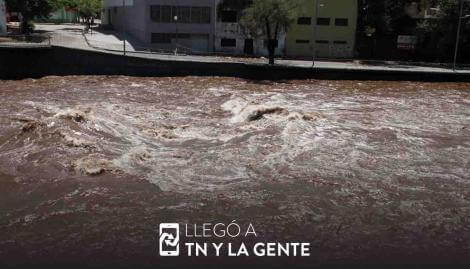 The rains they were made wait but they arrived with force to the province of Córdoba. According to reports from the National Meteorological Service (SMN) they fell between 100 and 150 millimeters in some regions.

So the rivers San Antonio, Mina Clavero and Santa Rosa they had strong floods. In some cases the maximum peak was five meters.

The rivers of Punilla, Calamuchita and Traslasierras they grew with peaks of 4 and 5 meters. “However, as the rivers were low at the time of the year, we have not had major complications up to now,” explained the Director of Civil Defense, Diego Concha, to Córdoba 24.

The Weather Service announced that the rains in the province they will continue for two more days.

The economy and the risk of three major “shocks”

They stole a thousand coins from the National Historical Museum: three...

They rejected the house arrest of the machinist of the Once...

Gold shines in the world: why it is good for Argentina