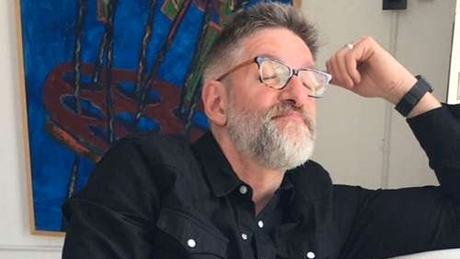 The driver was seen while training in a common place for neighbors within the neighborhood where he lives and they filmed him. What was your response

In the midst of the preventive and compulsory social isolation dictated by the national authorities, Luis Novaresio was seen jogging between the facilities of the private neighborhood where he lives and the outraged neighbors filmed him.

After President Alberto Fernández decreed the mandatory quarantine throughout the territory that the inhabitants of Argentina must remain until March 31 at home to prevent the spread of the coronavirus, the journalist was dismissed when he left his house to train around the neighborhood.

“Mr. Novaresio, who should be setting the example, walking through a place common to all the neighbors,” says the person who recorded the video with his cell phone. The images circulated this Sunday, when three days of the mandatory quarantine were completed.

In another section of the recording you can hear how the same man asks the driver to enter his house and Novaresio responds with annoyance: “Shut up!”

dollar price for the end of the year, according to 40...

Foreign trade recovers a key standard for logistics in the interior...

Companies will be able to manage their Cuit digitally

What is the price of the BLUE DOLLAR TODAY, Thursday, July...

DONDA, a public position investigation of his domestic employee / Argentina...