They violated the quarantine, insulted and lied: they were detained in Puente Pueyrredón


Despite the fact that two days ago the mandatory quarantine across the country, this Sunday morning an unusual situation ended with a couple detained in the Pueyrredón Bridge. They were not just trying to cross the access with the car full of suitcasesbut they lied when trying to justify themselves and they mocked of the controls.

Since the quarantine mandatory for the entire country, access between Capital and Province of Buenos Aires they became the points most closely watched by the security forces. There is permanent checks to guarantee that only those who are covered by the exceptions provided in the decree circulate.

However, around 8 in the morning This Sunday, a couple in a car full of suitcases tried to cross the Pueyrredón Bridge. Before the consultation of the strength of the Prefecture, they assured that they came from Ezeiza Airport, even though they circulated by hand to Province, and they didn’t have no proof of flight.

They were immediately delayed at the scene. Far from being ashamed, they mocked and they even insulted to the camera of TN when the mobile tried to record what happened.

The unusual episode adds to the 3,200 cases of people who were detained for violating the provision, since it took effect on Friday.

“There are chances that some may not be able to return”

You no longer know what to cook in quarantine? Argentine chefs help you 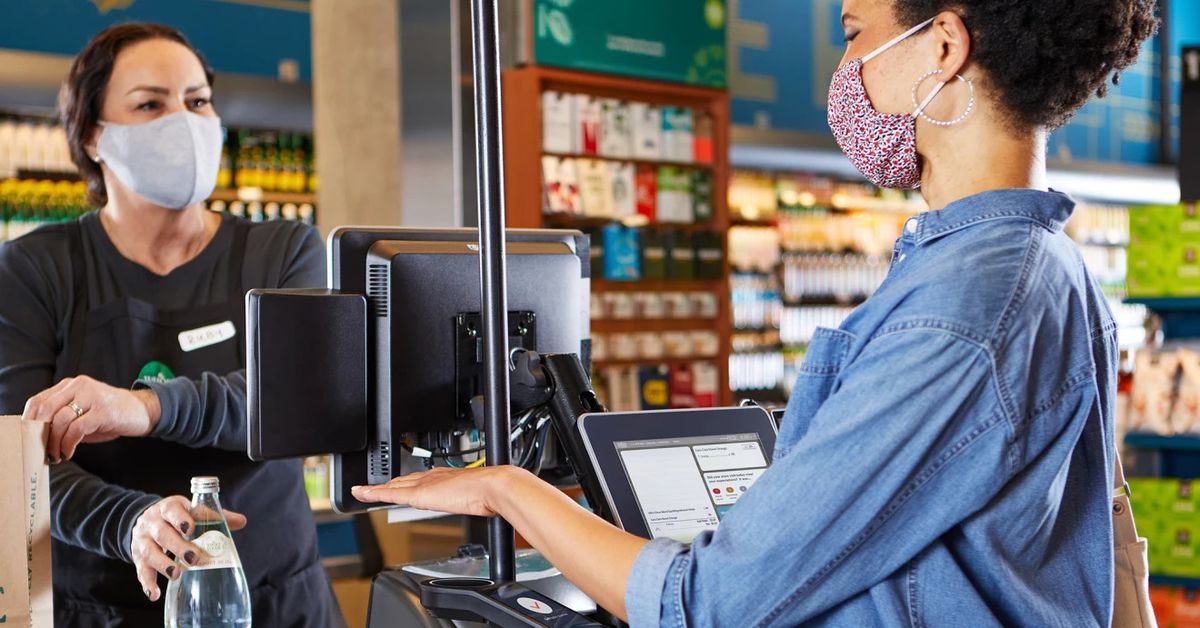 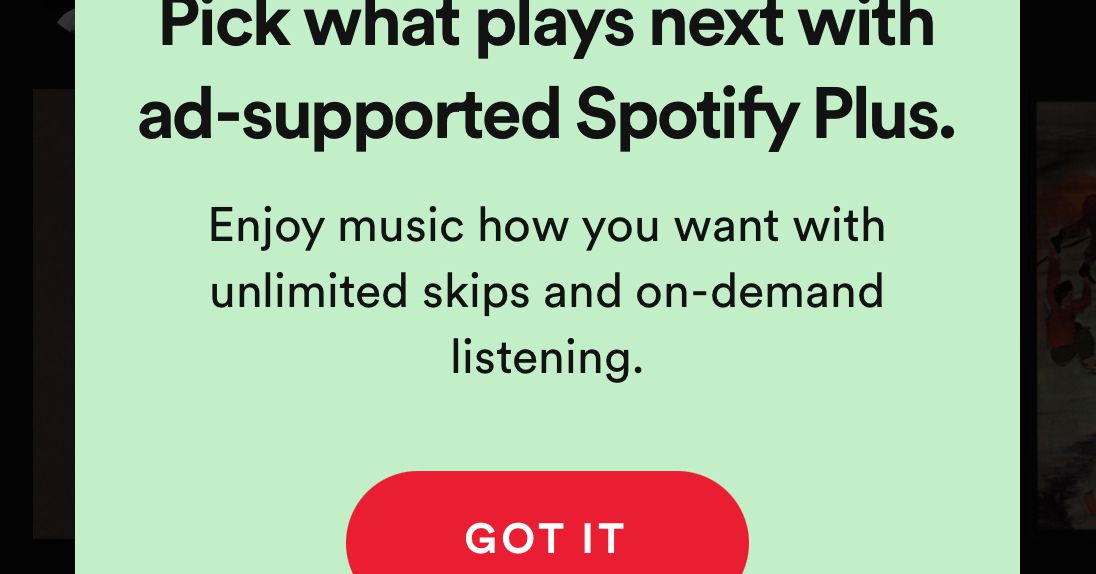 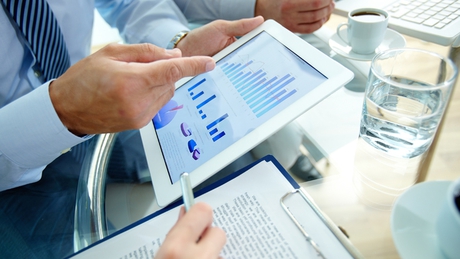