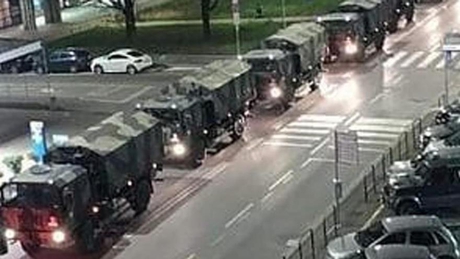 The epidemic is hitting this province so hard, with nearly 55 deaths a day from the disease, that the cemetery cannot cope

They were transporting dozens of coffins of the victims that the coronavirus collected in the region for incineration in other municipalities.

It is that so many were killed by coronavirus in recent days that the local cemetery was unable to keep up, so the Army sent its trucks. The images of the long column that crossed the city scoured social networks.

This shows how the epidemic is hitting the province of Bergamo, the most affected within Lombardy, with about 55 deaths a day from the disease.

The coffins were placed in some thirty Army trucks and passed through the city on their way from the local cemetery to the highway, bound for a dozen municipalities in Italy.

The local newspaper L’Eco di Bergamo reported that military vehicles took out about sixty coffins to incinerate the remains in facilities in other Italian cities.

Half of the bodies were taken to the city of Modena, in whose cemetery the cremations will be carried out. The rest of the coffins were transferred to the municipalities of Acqui Terme, Brescia, Cervignando del Friuli, Parma, Piacenza and Rimini, among others.

Isolation measures have not yet taken effect in Lombardy. The region most affected in Europe by Covid-19 already has 17,713 cases, of which 1,959 have perished, the last 319 in a single day. It is a very high percentage, 11%, which means that there are surely many people who have not been diagnosed.

“In a tragic moment, their collaboration and closeness are commendable,” wrote the mayor.

The image of the trucks follows another that has gone viral. The aforementioned newspaper normally reserves a page and a half for the obituaries. Last Friday, the local newspaper in this Lombard city had ten pages announcing the deaths of its fellow citizens. 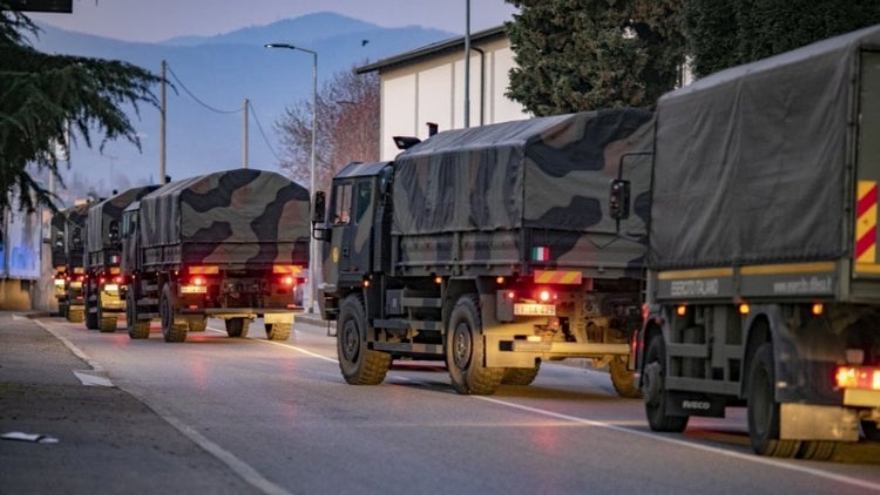 In this region there is not a problem of saturation only in hospitals. The burial chambers are also collapsed. In Bergamo, one of the most affected provinces, they had to enable the church in the cemetery as such because there is no longer space in hospital mortuaries. The media also showed another terrible photograph: that of dozens of coffins lined up in this small church waiting to be buried. 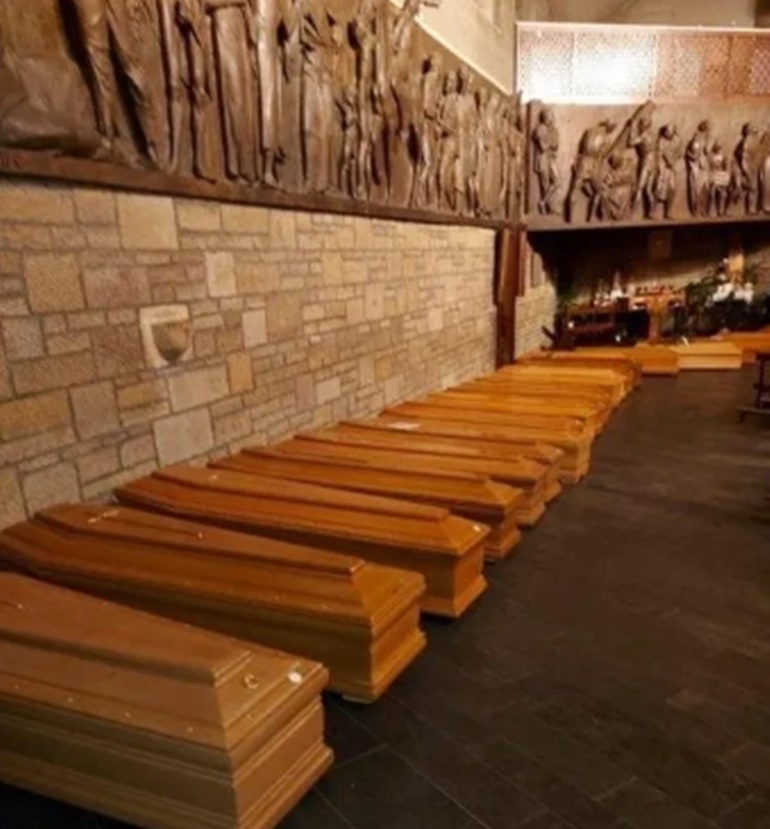 “From the point of view of the guarantee of human rights,...

Coronavirus in Argentina | Seven babies were infected in Luján

how to distinguish and cook the different cuts / Argentina News

The bad news and the good news that Bill Gates predicts...

this is their contribution to health, economy and employment

Ualá enters the collection segment and aims to add 150 thousand...

Not One Less: Congress lit up purple five years after the...