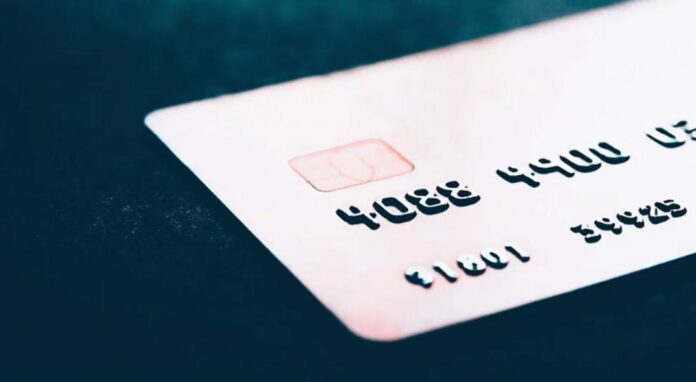 The Agency for Access to Public Information sanctioned the organization Veraz, in charge of advising companies on the financial situation of people, with 90 thousand pesos for keeping incorrect information in its database, the newspaper published. Clarion.

This is a resolution that arose from Osvaldo Mario Broggi’s complaint against the company, after he learned that it still kept old, expired or non-existent financial information as true and up-to-date.

The problem appeared when Broggi consulted Veraz’s financial information. There, according to the Agency’s resolution, the company first refused to give him information and then gave information that the complainant believed was not correct.

This led the victim to report the company to the Agency, who began to investigate the situation. After the entire investigative stage, the public entity concluded that Veraz was giving incorrect information about Broggi’s financial situation.

The resolution explains that the Veraz company considered as “past due debt” a debt that Broggi had with Banco Santander, which in fact, according to the investigation, the complainant had paid.

Agency sources explained to Clarion that the man paid the debt late and Veraz, in his database, never updated that information. To see this, the complainant demanded that the company change the label since it considered that it was damaging it to take out credits and loans, because “past due debt” could be interpreted as late payment on his part.

Veraz argued that her information about him was correct. “They defended themselves saying that this should include an untimely paid complaint, since that was what the Central Bank required,” sources told the Buenos Aires media.

However, according to the same sources, the Central Bank does not oblige financial database companies to use this expression for debts canceled after the term.

Now, with the Agency’s resolution, Veraz must pay a sum of 90 thousand pesos of a fine for violating the Personal Data Protection Law, enacted in 2000, which requires companies to disclose personal information to those who request it.

Now, despite the Agency’s sanction, the Veraz company, which maintains that its data on Broggi is correct, can appeal the ruling and prosecute the matter. “The company maintains that they received this information from Banco Santander. Something that is not true because the bank gave them complete information on the financial situation of the complainant,” they maintained from the Agency.

The entity also maintain that the amounts of the penalties “are not very significant” because they are set by the law, which was enacted 20 years ago and “was not updated.” On the other hand, they said that the vast majority of complaints they receive are against credit companies.

Quarantine vocabulary: From “ageism” to “zoom”, paradoxes of everyday life

At what AGE do we consider ourselves OLD?

The White House bans travel to the US from Brazil

Zacatecas adds a new deceased by COVID-19 in one day

Biden to elect Blinken as secretary of state / Argentina News

Register of the popular economy: who can register

These are the cars that stopped being sold due to the...