the Province is pressing for its suspension

From the province of Buenos Aires, the suspension of this activity is analyzed for fear of the expansion of the coronavirus. It will be defined in the next hours

The government of the Province of Buenos Aires is evaluating the possibility of suspending the next edition of Lollapalooza 2020 due to the rapid expansion of the coronavirus pandemic in the world.

The head of the Buenos Aires Cabinet, Carlos Bianco, announced that they are working to make a decision, which will be defined in the next few hours.

“We are analyzing it in particular. Yesterday there was a meeting between the Ministry of Security of the Province with the organizers where the subject was discussed but it was reported that the suspension was recommended,” said the official.

“Today there is a resolution of the Ministry of Health that recommends suspending the activity and that people avoid participating,” he said.

Finally, he assured that the provincial administration is following all the guidelines of the national government: “To what they decide, we will join”, he concluded.

The event, which continues so far, is scheduled for March 27, 28 and 29 in San Isidro and has an important international grid, starring artists such as Gun’s N Roses, Travis Scott, The Strokes, Gwen Stefani, and King’s wool.

On Tuesday, from the producer DF Entertainment, they had reported that everything was still standing.

“Some media are communicating that the Lollapalooza festival was suspended. For now, that is not true,” they detailed in the company as a result of the confusion generated by the statements of discharges that day by the Buenos Aires Health Minister, Fernán Quirós, in Press conference.

Shows that have already been canceled

The first show that was canceled was the Natural Sound Festival, scheduled for this Friday, March 13 at the Obras Stadium. This decision was made since the Italian reggae singer Alborosie, who was the main artist of the line up, decided to cancel his entire tour in Latin America due to the outbreak..

The festival will be rescheduled for the last quarter of the year. For those who already have the tickets, they can use it for that new date or they can request a full refund.

Another show that was suspended is that of La Beriso, which was scheduled for Saturday March 14 at Expo Plottier in Neuquén. This change was managed by the municipal government as a health security measure due to the advance of the coronavirus in the country. It is not yet known when the new date for La Beriso will be or what will happen to the tickets.

And finally the one of the American rap group Wu-Tang Clan was rescheduled, which was going to play on April 10 at Luna Park. The band reported that the concert in Chile was also suspended and they hope that the situation is controlled to give a new date in the two countries.

Cajamarca and Huancavelica are the poorest regions of the country Peru 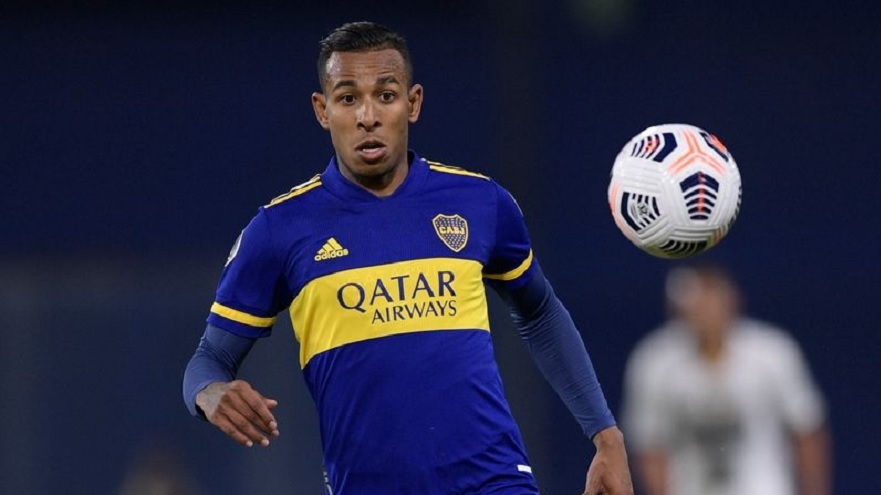 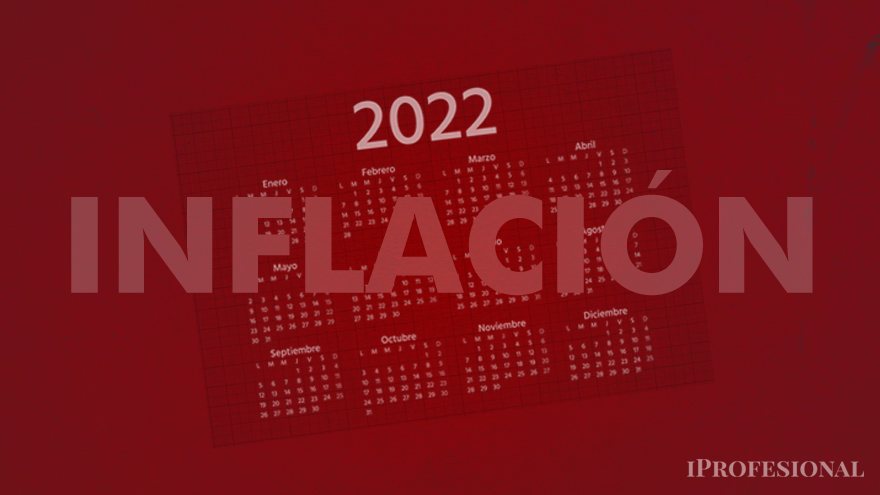