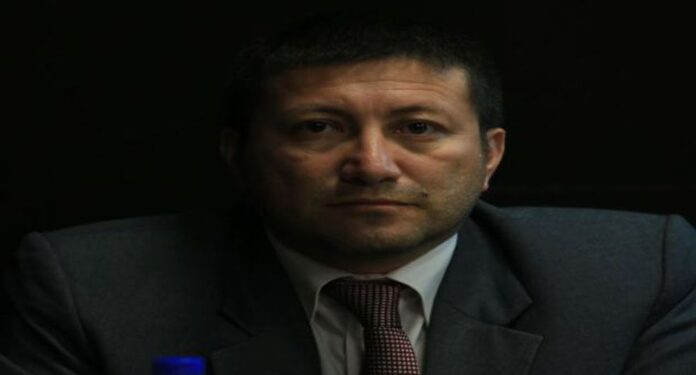 On January 16, 2016, the Government of Ollanta Humala removed Rolando Navarro from office, who was serving as Executive President of the Forest Resources Supervision Agency (Osinfor). Two months earlier, on November 24, 2015, Navarro was one of the most visible faces of one of the largest seizures of illegal wood produced in the country (valued at S / 1.6 million) within the framework of Operation Amazonas. Osinfor, verified in the forest that 96% of the trees carried by the Yacu Kallpa boat (which was destined for Mexico and the United States) did not come from the reported places, so that almost all the cargo was of illicit origin.Follow @socie_ECpe

This blow against illegal logging had another effect. Since that date, the questioning by the US authorities of the mechanisms implemented by the Peruvian Government against illegal timber trafficking has intensified. According to the FTA with the USA signed in 2006, Peru has the obligation to guarantee that its wood is legal.

After 5 days of his dismissal, Rolando Navarro left the country for the United States. For months, he avoided interviews and offered his reactions to the state version that ruled out any relationship between his dismissal and pressure from lumber business sectors harmed by the seizures. Navarro currently lives in the United States, a country to which he formally applied for political asylum in October due to death threats against him and his family. 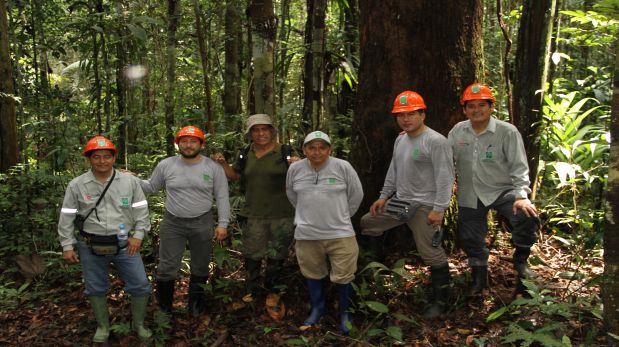 Rolando Navarro, spoke with El Comercio. Here are his statements:

– What was the context of your dismissal from Osinfor?

My departure comes amid the results that we report from Osinfor on illegal wood. We did this work with Sunat, after high-risk alerts from export wood shipments. Sunat asked us for information on some shipments of export wood and we corroborated their origin in the forest.

– At the time you said it was a surprise departure, never explained it to you?

Never. That news was leaked to me days before but nobody explained anything. Two days before I left, on January 14, the United States Ambassador, Brian A. Nichols, visited me to support the work we were doing and also asked us what we needed to achieve faster information.

“But did you or did you not know about some kind of pressure for your departure?”

It’s possible. Based on the fieldwork we were doing, Sunat had managed to deny S / 4 million in tax retribution because for years the institution was returning money (for tax benefit) to exporters for products that could be illegal. When we entered the field, we proved that much of this wood for export was illegal. They did not come out of the enabling titles and were transported with false information, but legal documents. A clear example is the Yacu Kallpa shipment that came out in November 2015, we proved that it had 96% illegal wood.

– Osinfor had been carrying out seizure operations since 2014. Why then, if there were pressures, did their departure only take place in 2016?

From the results of the second shipment of the Yacu Kallpa (September 2015) we learned of pressure from the former Minister of Foreign Trade and Tourism, Magali Silva. I know that there was a letter from the then representative of the Mexican Chamber of Commerce, Alejandro Ruiz Robles, to the former minister in which he gives a complete description of the merchandise and the process of affectation. Finally, the shipment was released because they argued that the product had a legal origin, based on the certificate of origin. We maintain that the product was illegal because we did the verification in the field and said that the verification of origin did not correspond to the area where it was documented.

Why did the Mincetur endorse the shipment of illegal wood to the United States? (by @Fchzk) https://t.co/x6CHegFQe1 pic.twitter.com/NALifK2aYN– Society El Comercio (@society_ECpe) May 10, 2017

– Why do you think the Mincetur chooses to send a letter to the United States Government justifying the departure of the wood from the Yacu Kallpa because it was based on formally valid documents?

I continue with that unknown. They took such an adverse position on Osinfor’s findings, and it was not only us, but Comptroller and Sunat that generated alerts across the country about illegal shipments. We were constantly told at meetings that we created a bad image in the country and that abroad they could summon Peru for failing to fulfill our commitments (derived from the FTA). We always said that our intention was to improve the sector and stop the theft of wood. The Mincetur never ruled on the origin of the product. We have always warned that illegal wood moves internally and externally with official documents.

– In an interview with El Comercio, Magali Silva replied that the letter they sent to the United States was based on the fact that, until that date, there had been no investigation completed on the origin of the wood.

In February 2016 (date the letter was sent) the field results of the third Yacu Kallpa boat (which set sail in November 2015) were already bordering more than 80% of illegal wood. How can you say you had no clues? There was a boat since August 2015 in Houston with 86% illegal wood and they were under investigation. What’s more, in 2016 much of that wood had been removed. Are we wrong at Osinfor? They take me out for doing my job well.

– At the time, the former Minister of Agriculture, Juan Manuel Benites, said that you left the position because you were alone as manager and they needed to place someone elected by public competition in the position.

Until today they have not generated a public contest. They didn’t, that position is still in charge. The only rush was for me to get out. 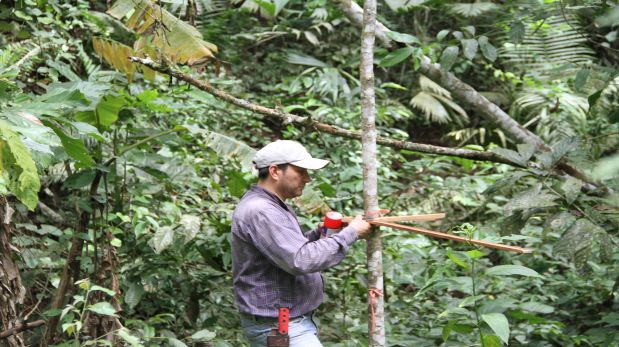 —Currently, what is your situation in the United States?

I am processing a political asylum because I have no guarantees to be in Peru. As this audit work became more intense and we began to investigate the enabling titles, the protests began in Ucayali. In Loreto they placed a bomb at the Osinfor headquarters in the middle of the loggers’ strike (See here the video of the note published by the agency Associated Press) and then they walked coffins with my name. Also, my family and I have received threats.

—Everything you describe happened in the previous government, do you have information on how these issues are being handled in the current administration?

The budget reduction has been complicated. Supervisors are withdrawing from Loreto and Ucayali, the regions with the highest level of risk of illegal logging. What do they respond to? We don’t know. The government can change, but the officials who are already in there are the ones who harm the sector.

– What do you think is the formula to end the illegal timber trade?

They should request an audit of the last five years of all exported products and all related companies. Make the process transparent and seek those responsible, as the President of the Republic has said: “whoever falls,” because we are doing harm to the country. It is a job that cannot be done by an entity in the forestry sector, but by Sunat, which can cross more information from all export companies.

Frosts in the southern highlands will intensify from Thursday Peru

WHO Europe: The future of the pandemic depends on the people

Coronavirus | A woman died in La Rioja and there are...

The prince, the poet and the stepdaughter, three models that break...

Do not miss the toast: a classic from Cordoba offers virtual...

social media failures to contain the deluge of false information

The Union training ship will visit 10 countries in a new...